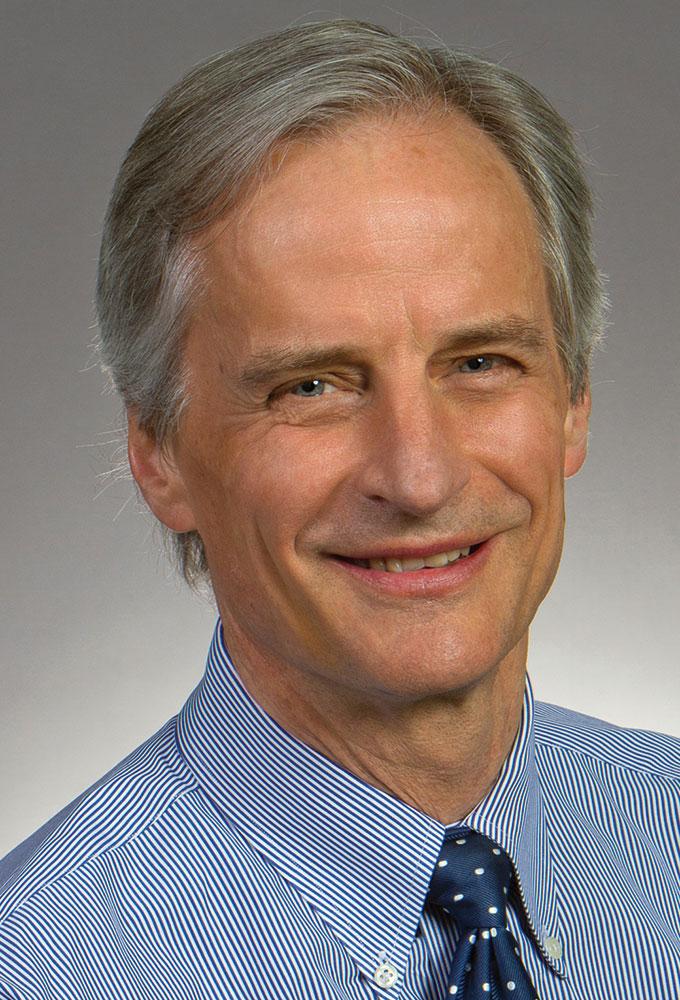 After 15 years in private practice as a family physician, Cooper pursued an interest in public health, receiving his master’s degree from the Preventive Medicine Program at the University of Colorado Health Sciences Center in 1996. That led to his joining the Health District.

Initially, Cooper divided his time between seeing patients on the Health Van—the Health District's mobile medical clinic that operated until 2002—and helping lay the foundation for the Health District’s data-driven approach to program development and evaluation.

Cooper oversaw the Health District’s Research and Evaluation department, including its most significant ongoing project, the Community Health Survey. Conducted every three years, the survey is one of the largest ongoing community health assessments of its kind, generating a massive trove of local health data.

In 2001, Cooper coordinated a panel of local experts convened at the request of the City of Fort Collins to assess the current science around water fluoridation. And when the bipartisan Blue Ribbon Commission for Health Care Reform was created by the Colorado legislature in 2006 to help increase health-care access, Cooper joined a select group of health policy experts to draft a plan for the state.

Over the years, Cooper dove deeply into research on a number of health topics to help inform Health District programs or assist public policy-
makers, investigating everything from tobacco smoke and radon mitigation, to the health impacts of marijuana and the physiology of pain and pain relief.

“Dr. Cooper’s deep breadth of knowledge about health and health-care issues, his incredible research and analytic skills, and his enthusiastic yet humble commitment to improving health services and health have been priceless gifts to our community,” says Carol Plock, executive director of the Health District. “He has left a major mark by improving services for the thousands of people who have unknowingly benefitted from his work.”

We thank Dr. Cooper for his years of service and wish him well in his retirement!